I was part of the organisation before it became an organisation. I was part of The Ultimate Chill organising committee. I was 12/13 years old at the time. It wasn’t just my year but older folk too. We took charge. We were doing it rather than being dictated to. I was really proud of pulling off The Ultimate Chill. Made friendships that have lasted a lifetime. It ignited something inside me, and I am still involved with music to this day. Being treated as one of the team, rather than being in your own age band had a big impact on me. Age didn’t matter. 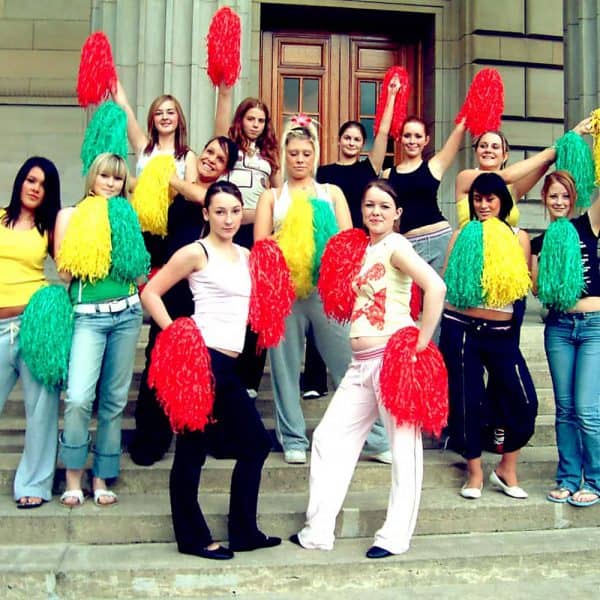 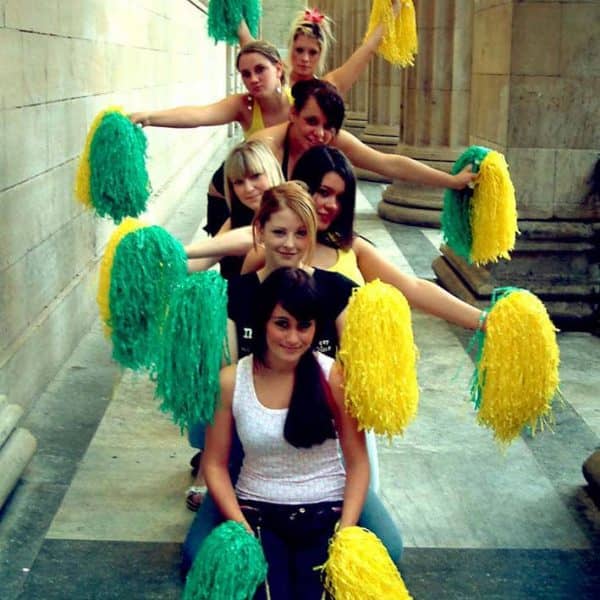 I was also involved in the Young Scot consultation tour which went across Scotland. Unique did a few dance demonstrations in the warm up to a consultation about access to youth arts opportunities in Scotland. I can recall being worried about not being listened to because the pupils we worked with were the same age or older. During the experience in these schools in Edinburgh and in Aberdeenshire I observed how pupils responded to me as a non-threatening figure doing something fun in their space rather than an authority figure. I realised this was the kind of relationship I wanted. 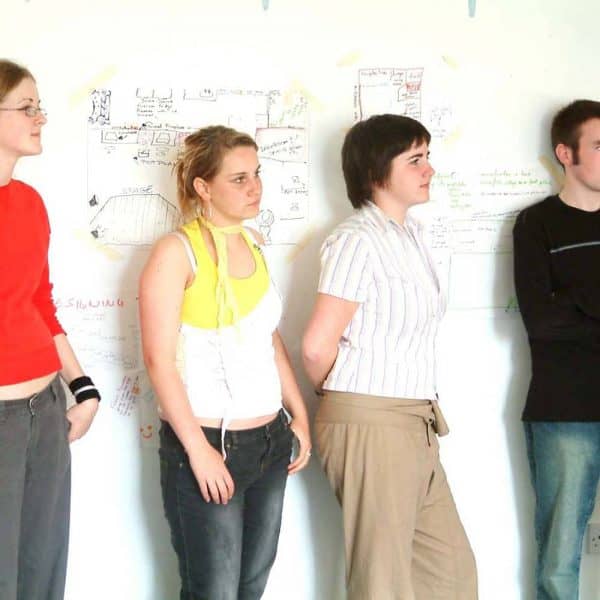 Probably the most important time I had with Front Lounge was when I dropped out of college. My dad died and I was lost. So, I was asked to become Project Leader’s personal assistant. It was that time that allowed me to evaluate, and heal and refocus about what I wanted to do with my life. I decided to do Community Education. So, I saved up and went to Dundee University to do that.

I am now a Registration Support Officer at St Andrews University. I support students in crisis to access support and lookout their academic options during a crisis. Before I worked as a support worker for students I worked in criminal justice. I felt very strongly that the systems in place that don’t really meet the needs of the people they are meant to help. I became disillusioned and worn down by the attritional nature of the work. I needed a break from the high pressure, demanding role. I want to make a difference and I was tired of failing constantly within the system. This is part of the reason I chose to become a carer, and I look after young people in continuing care in my home. 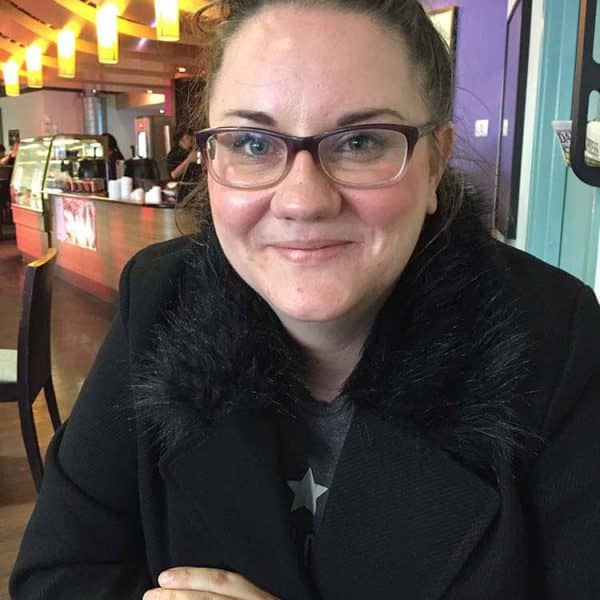 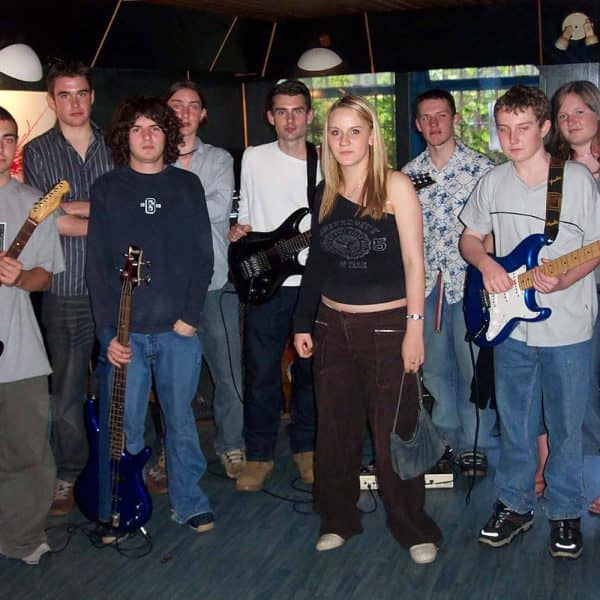