Adventures of the Little People was my first Front Lounge project. I was able to mix with all my friends. We just wanted to do something and have fun. At the time there were volunteers getting ready to go to China and it was the perfect opportunity for them to get training and for me and my friends to have a group. It was a very fun experience. 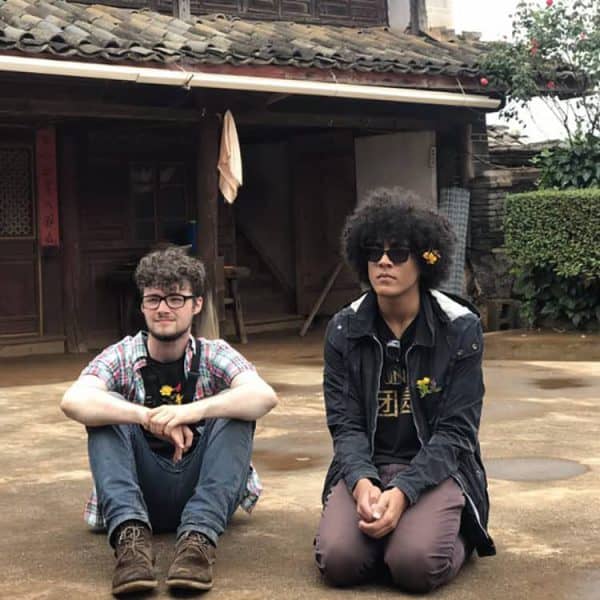 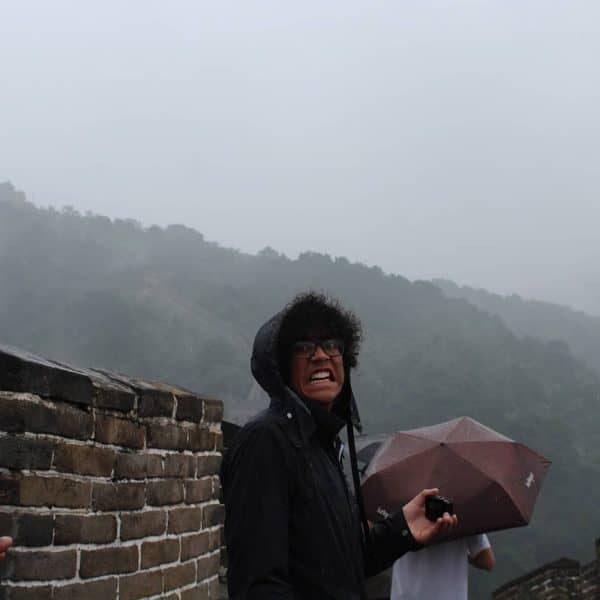 I was seven or eight years old; I was given letters to handout to my classmates explaining what was happening and basically people just showed up and we did something. No one really knew what was happening. We got a theme, we had a green screen, the workers did all the technical things and helped write the story around the theme, and we basically gave our input and had fun! It was so cool using a green screen for the first time. It was crazy at such a young age watching it change from the green screen to an actual scene in the film.

I remember being so amazed at how it worked. At the end of the two days, we had a film. Adventures of the Little People was a very fun experience.

About 8 years later some of the graduates of Adventures of The Little People with the help of Front Lounge set up The Aperture Project. We were around fourteen/fifteen. It was a photography group and we aimed to learn about photography and filmmaking, and to use the skills we had learned to explore the community in different ways. So, we did a photography training workshop from Mr. Drew Photography, and after that we did a few different projects. 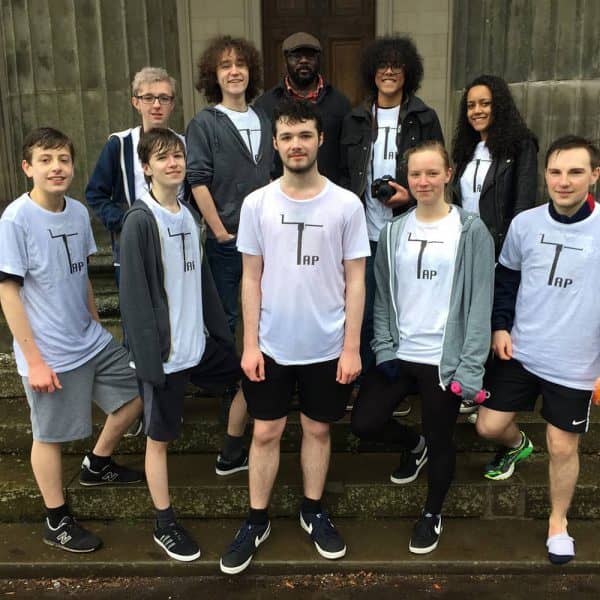 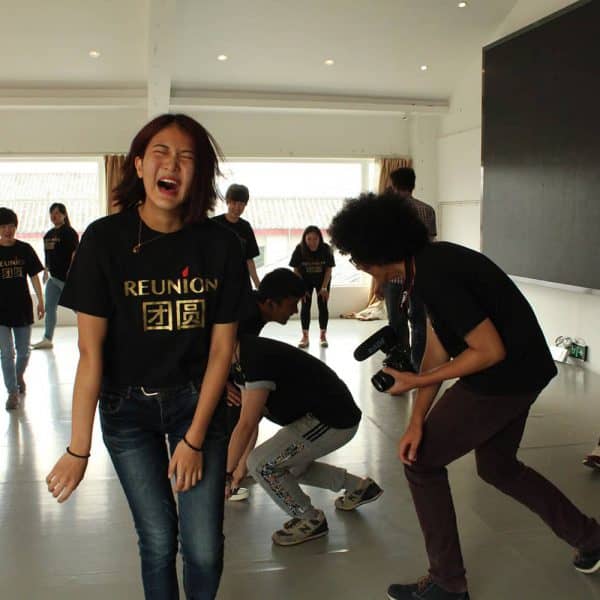 One of the projects that I remember doing was a free portrait photography open day. We sent a message out saying that we were doing some nice photos on the Hilltown and I just remember so many people coming in with their babies. We also made a film of the day. It was hard work but I loved it. The best part for me was when we did a joint collaboration with On The Whole. We were writing a play about a Chinese dragon and an English dragon. It was filmed, there were people dancing, it was hectic but honestly, I believe that that’s what made it the best experience. The dragon project was also one of the projects we did in preparation for an iGNiTE expedition to China in 2017.

China was so overwhelming. It was such a crazy experience. We met and worked with the some of the same people that were involved in the very first international iGNiTE trip to China in 2008. We called the trip ‘Reunion’; we had T-shirts made and everything. We did three days of training with the volunteers in China, teaching them everything that we had learned. We also met with hundreds of kids. We made films and took photos. It was amazing. There were so many people involved in the China reunion. The part that I will never forget is arriving in China after an insane amount of time travelling. We left so early one day and we arrived there late the next day we were so tired, mentally and physically exhausted. When we got there the Chinese volunteers were ready to meet us. We were whisked away to a restaurant where we had a wonderful meal and we got to know each other and it just felt like such a wholesome moment. It just made me feel good inside. 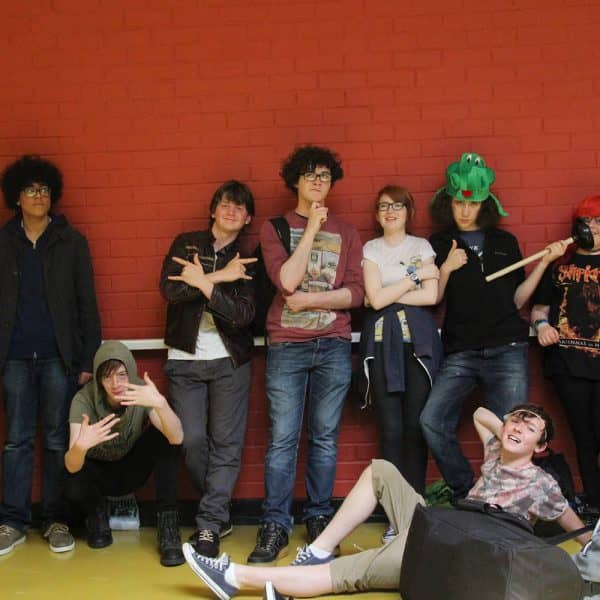 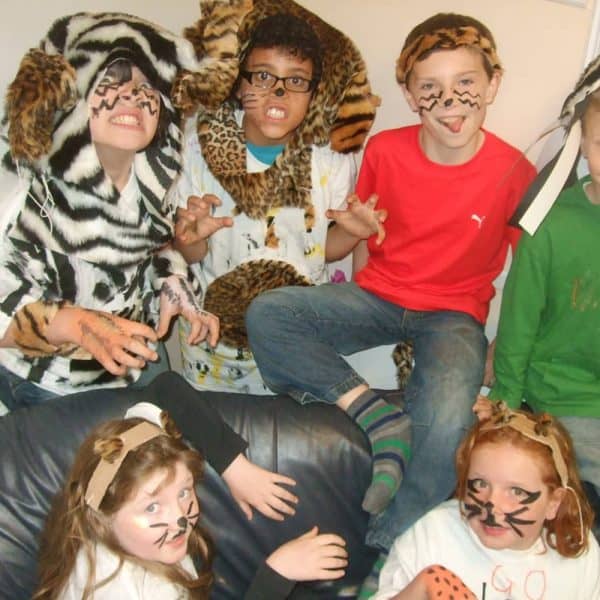