I was introduced to Champions Board by Doug Millar (who was the Independent Pathways Reviewing Officer for Carolina House at the time). Doug brought me to the Young People’s Participation Group (the youth wing of the Champions Board) which was then meeting at Mitchell Street. I came to the Champions Board due to a previous volunteering experience with Explore. After a few meetings I really got into it because it felt like something I really wanted to do. I was 18. I got my flat at 19 and remained hooked into Champions Board. 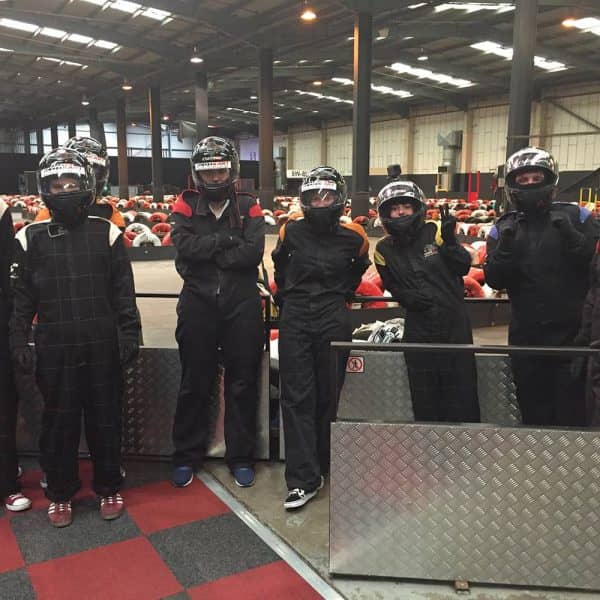 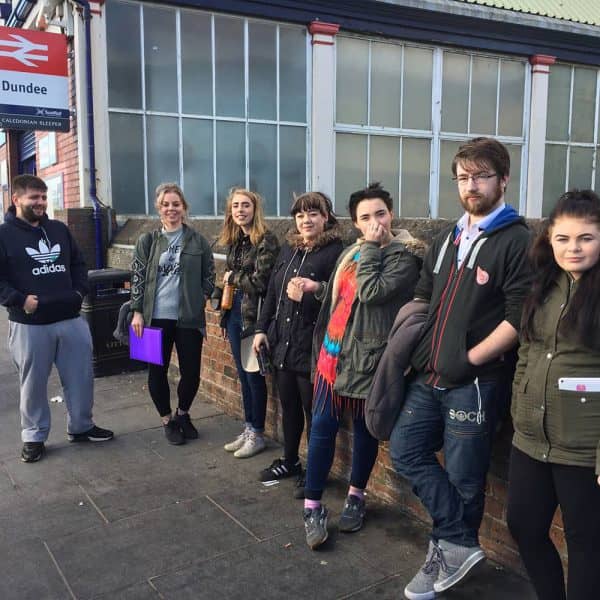 Champions Board empowers care experienced young people to have their say in front of people they wouldn’t normally see. The Young People’s Participation Group had a list of priorities, and one such priority was education, and the priority was taken to the Head of the Education Department in Dundee City Council to address. Chaired by the Chief Executive Officer for Dundee City Council, young people had their time to talk and everyone was listened to.

There have been a good few standout moments: seeing the growth in confidence of young people involved in Champions Board has been amazing. On The Whole (OTW) at 211 Hilltown, came out of Champions Board – the young people at the time decided they wanted their own space, and OTW was set up to be a safe space where care experienced young people could meet with their workers. It became a place for weekly activities. I helped run OTW activities for a while, first as a volunteer then as a worker. My favourite OTW project was a partnership with DEAP and Susan McNeill, and watching Marie Gibson and Sammi Henderson and all the other young people involved cover all the walls in OTW with drawings, paintings and inspirational quotes. That was a great project. 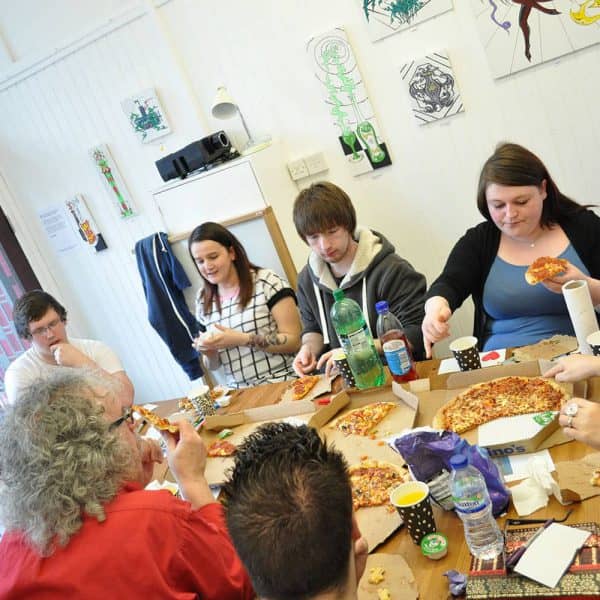 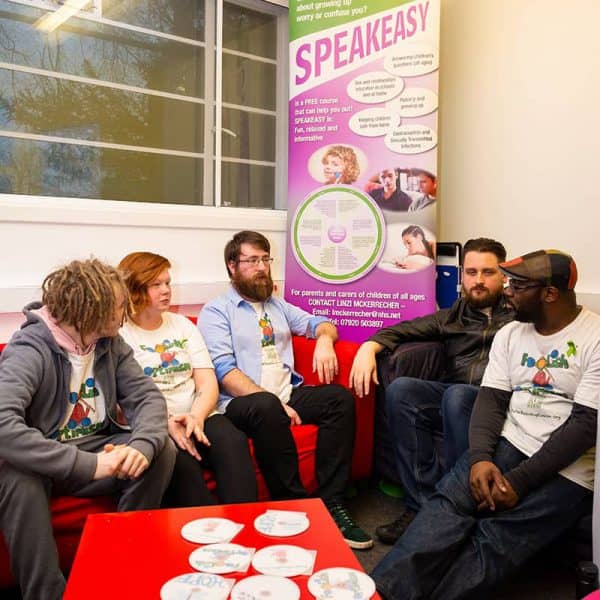 Front Lounge is an organisation that listens. You were very much listened to as a young person. They take your opinion very seriously. Many other organisations are actually scared of young people’s views.

One thing I learned from Dundee’s Champions Board is that speaking about things in a safe place can really make a difference. So, in late 2017 I asked Front Lounge to make a film about young people and mental health. The goal was to raise awareness of mental health so it wasn’t an awkward talking point. I can remember I had no hopes or expectations. I was very much like, “We will do this and see what happens’. And what has happened since?

Well Foolish Optimism happened. Funding, a nationwide tour and conversations with hundreds of people across Scotland and beyond. We have had so much support behind us. It is mind blowing. I didn’t expect to do something like this and see it have such a big impact. Despite Foolish Optimism being my idea, I couldn’t have made the film as I don’t have the expertise. Front Lounge very much helped link others up and made it happen. We achieved more than we set out to do. I think we did very well.

We helped a lot of people. We raised awareness of mental health. We even helped many of the volunteers involved.

Before I suggested making the film that became Foolish Optimism, I had a very significant experience which inspired me to ask about doing something: I nearly took my own life. I had reached crisis point. I thought I could bury my mental health issues with college, university, work, and I did not get the help I needed until it became a crisis. The doctor referred me to Carseview and I was put on a lot of medication. I stopped working, gave up my tenancy, and moved in with ex-foster carer and her family. And I’ve been on the road to recovery ever since. Recovery is one of these things – it goes up and down. Lockdown has not been great for that. Everything has been closed. It has been a struggle. My ex-foster carer deserves an award for all she has done for me. I have her support so I know that I am not alone. I also know that Front Lounge will always be there for me.