I never believed it was possible to achieve so much in a year until I began working with Front Lounge. In February 2022 I was offered me an opportunity to become a Development Worker for 6 months, an offer that probably saved my life. I had been working as a carer and although I told everybody I was happy inside I was dying. Still to this day I don’t know how Chika knew I was miserable but somehow, he did. At first, I was reluctant. I was in a stable job and I knew leaving something permanent for a temporary role was a gamble but I also knew if I carried on living the way I was I wouldn’t be able to be the mother or the person I wanted to be. So, I took the job. 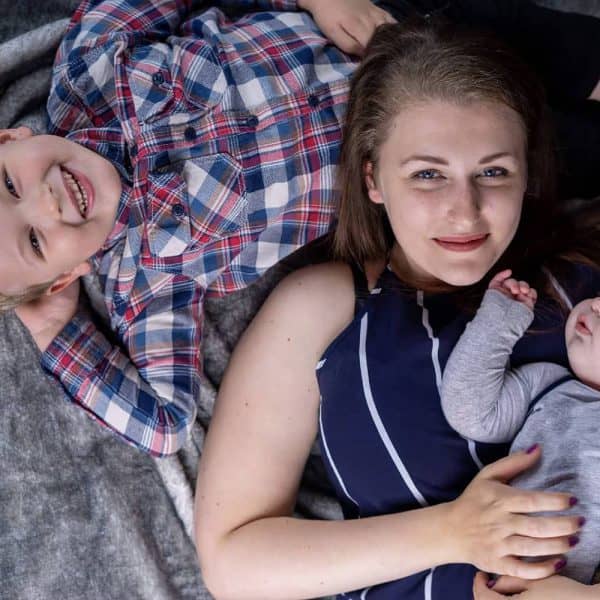 "I still remember the first event I did with Front Lounge that lit a fire in me: International Women’s Day March 2022."

This event was immense. It was the first in person event Front Lounge had organised since covid which meant we were determined to make it an event to remember. It was run in partnership with photographer Kathryn Rattray and featured contributions from artist Arlene Peters, women’s rights activist Linda Thompson and business owner Samantha Paton. Sitting in The Vine Dundee listening to these inspirational women telling their stories I felt a desire I’d never felt before. Their stories touched everyone in the room and we all felt empowered, I’ve never witnessed so much unity before. I knew then that I wanted more from life than what I was currently getting. 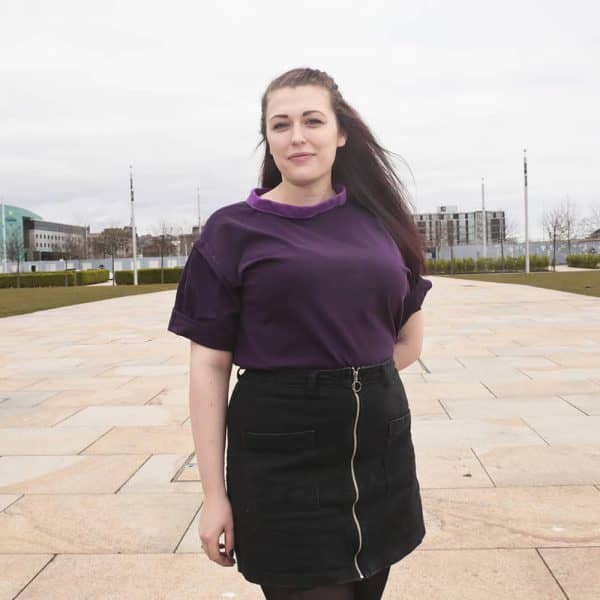 I got involved with Kindred Clothing, Front Lounge’s current most high-profile project, in 2017 just before it won The National Lottery’s People’s Award, which featured on STV. Unfortunately, I moved to Blairgowrie shortly after that and stopped attending The Workshop. Luckily for me, Front Lounge never forgot about me and despite no longer being a Dundee resident I was invited me to be on the first Kindred Clothing cohort. This was June 2020, just a few weeks into the first lockdown. I was sceptical. I had no idea how to sew and I’d had my second child just a few months earlier. But we were in a pandemic, and I was desperate for some kind of normality to distract me from my plummeting mental health so I agreed. It was the best thing I could’ve done. 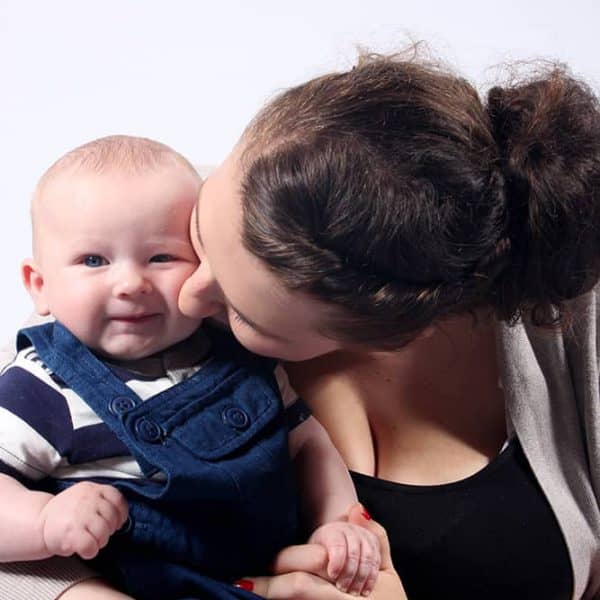 We were all given a sewing machine and a Chromebook and we learned to sew on Zoom each week. Kindred Clothing kept me sane through lockdown and those postpartum months, something I will never forget. Fast forward 3 years and as part of my Development Worker role I’ve helped deliver Kindred Clothing tasters in schools and in The Workshop! There truly is no greater feeling than watching someone transform in front of your eyes when they finally realise their true potential.

Through Front Lounge I’m finding myself. Even better than that I’m learning things about myself I didn’t know before. I’ve learned how much of a people person I am and I’ve learned how humbling it is to be Involved with something that will offer someone else the chance to make a better future for themselves. I have attached myself to this charity because it is the light in the dark for so many people, including myself.

I am a woman, a mother, a daughter
I am the glue holding my family together,
I am an auntie, a sister, a friend,
I am a listening ear and a shoulder to cry on,
I am a business woman, an entrepreneur,
I am the sole provider,
I am a fighter, a builder, a cleaner,
I am paving the way for a better future,
I am a woman but please don’t be fooled,
I am strong, tough and resilient
and I can be whatever I want to be. 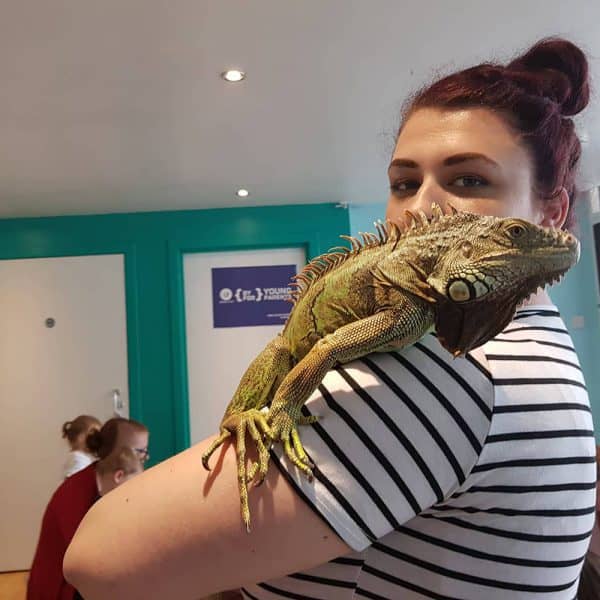