It was the inaugural KenART event, a partnership with SCVO and delivered by Ali McDonald, an artist from the Highlands of Scotland. I was 15 years old. It was in Kirkton Community Centre. I did animation for the first time.

"The project gave us, with some helping guidance, a lot of space to do what we wanted to do. It was a lot of fun and I had never been to such a thing where we were given so much space to be creative." 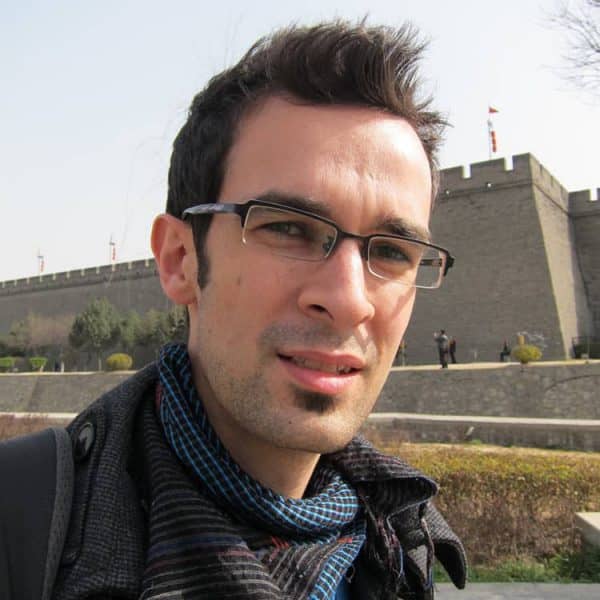 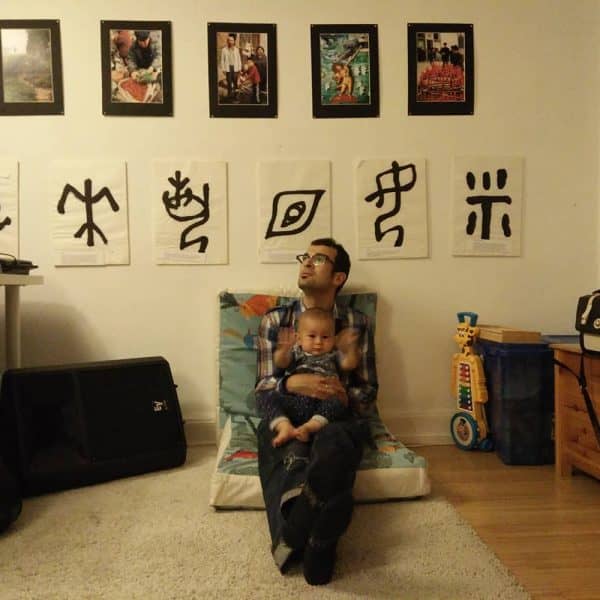 I completed an animation of a guy walking across the screen. I didn’t know I could do that. Whenever I had been to an organised event the task was usually very specific and ‘in-the-box’, so that was very different. And the fact that young people were involved in organising the event. Being motivated by peers was new to me space, freedom, and encouragement. This was very empowering; I am always open to new experiences and part of that is because of what we did back then. I regularly think of all those experiences.

Going to China was the seismic moment. I went in 2002 and whilst it was supposed to be a year out the experience quickly grew into what has become my life. In 2005 I went to Xi’an Normal University to study Chinese Literature with the professor who originally inspired me to move to China. China changed my whole view on civilisation. I was discovering lots of things. I was with my classmates and I could see they really lacked something: they were not given any choice about how to learn, so they didn’t have any decision-making skills. I would challenge them to be more creative. 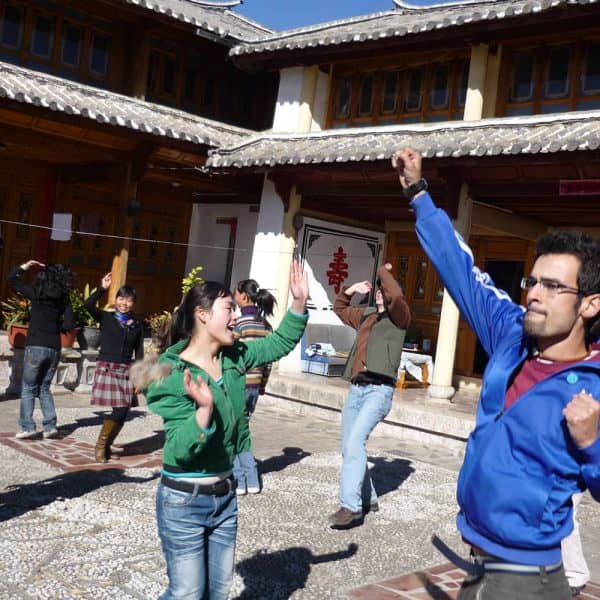 In 2008 a team of Scottish friends joined with a group of Chinese volunteers and together we conducted the greatest iGNiTE ever. A lot of good things came out of this experience, I became the PMUK Overseas Operations Development Worker and this evolved into Shen Hai. Later on as part of the Graduate Programme I set up Chinaberry, my personal enterprise that I used to bring people over from the UK and give them an immersive experience, one that included learning the Chinese language.

"Once you tap into some of these things you realise that there is so much to be done. I have a sense of mission. So, I stayed in China and now I teach music. I have always felt my life in China is meaningful; it has become home." 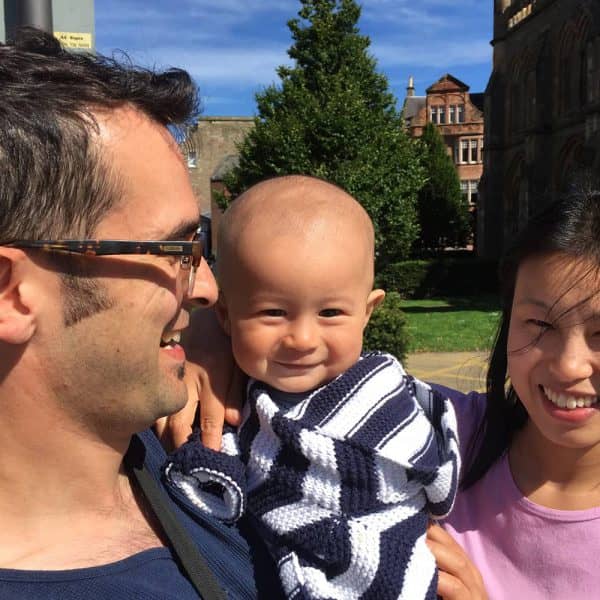 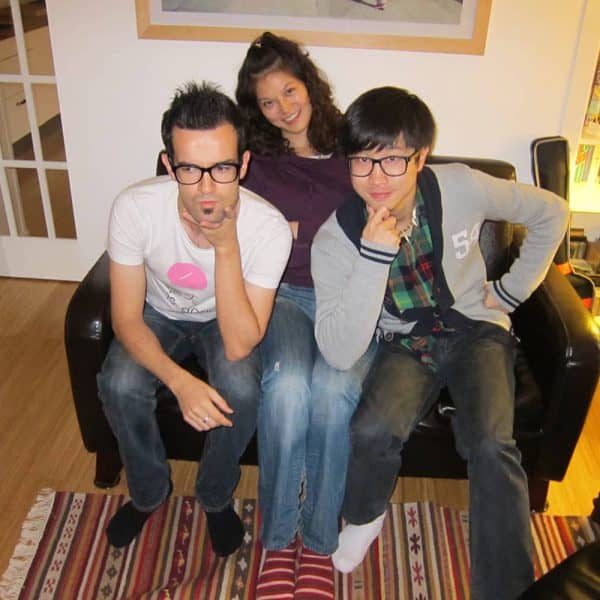