Front Lounge is different from other organisations because the organisation adapts to people that it works with. Front lounge gives space for young people to explore the possibilities; I would never have known that I was good at working with kids had I not been given the chance able to explore other opportunities.

"Front lounge gives space for young people to explore the possibilities; I would never have known that I was good at working with kids had I not been given the chance able to explore other opportunities." 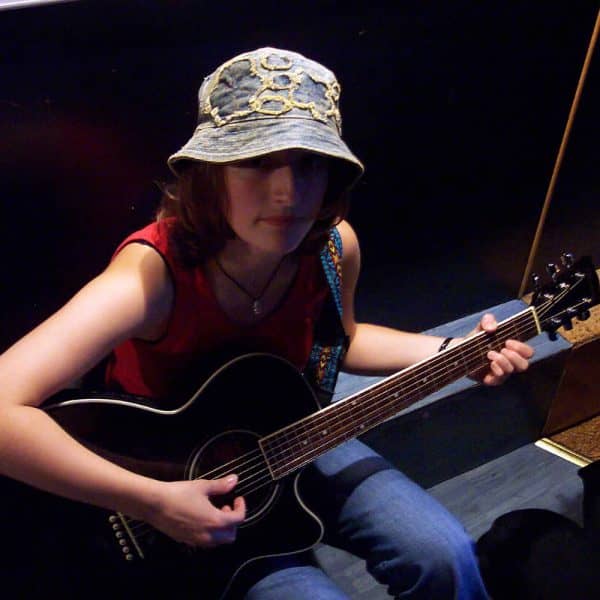 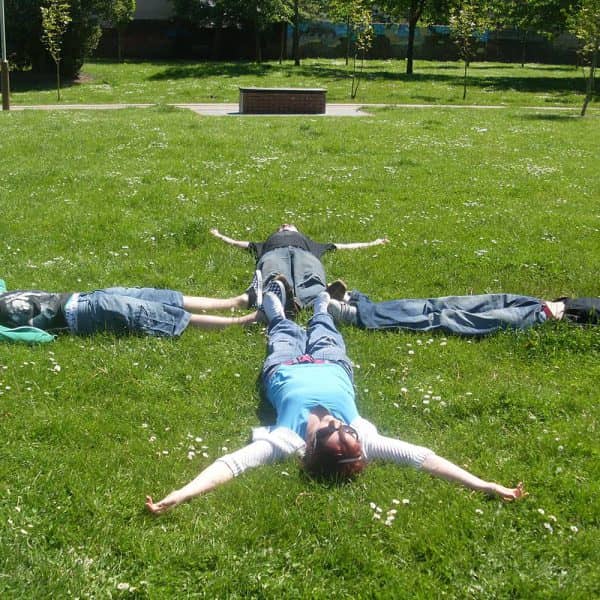 I have been involved with Front Lounge since I was in school. I became involved when The Ultimate Chill was hosted at my school. I was 12 at the time. The Ultimate Chill was like a battle of the bands and from there it grew into a festival at the Caird Hall. Bands from all over Scotland would apply and it completely snowballed and became such a big thing. The prizes became cooler and we were offered recording time in a studio, some people (Sonnet65) went to China to tour, and people who were involved in The Ultimate Chill are now successful musicians/bands (check out Joe Rattray, Derrick Johnstone, Louis Abbott to name but three).

The Ultimate Chill aimed to give young people who were creative the opportunity to play music, meet similar people to them, create cool stuff and have fun. The best part to me was probably feeling like you were a part of something. It was different. I was allowed to play my own music. I had an audience and I actually felt listened to. It was a nice feeling to have all these things at such a young age. The part that will definitely stick with me the most was going to Cava Studios, a recording studio in Glasgow, to record with Surco, the band that won the 2003 Best Band Competition. It was such a surreal feeling. 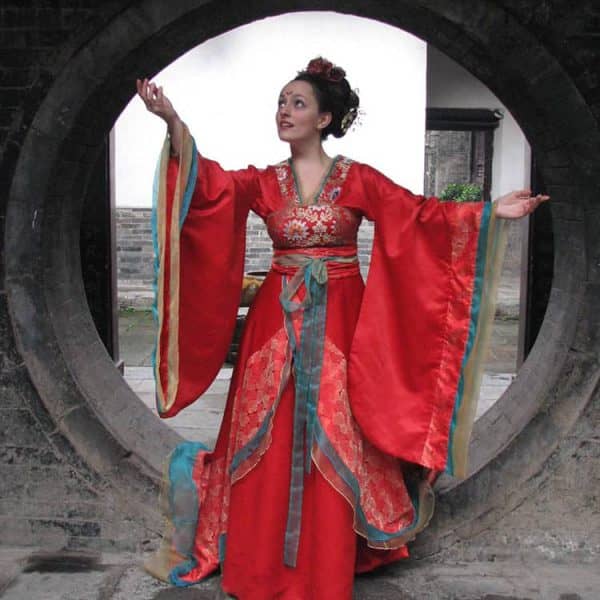 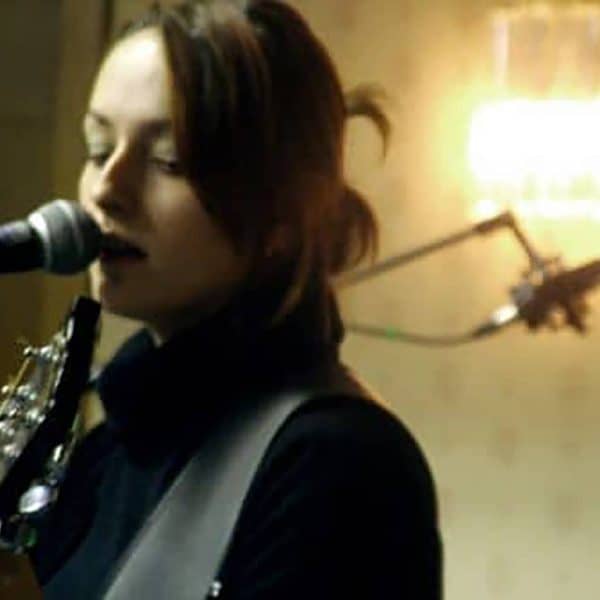 I went to Front Lounge wanting to start a choir. I was 22. Instead, I ended up helping set up CATALYST, a project for care leavers that gave them a chance to explore their own ideas in a more focused environment. We encouraged them to just do what they wanted to do, we asked them to make portfolios, to look back at where they had been, look where are you now and look forward to where they want to be in the future. Trying to give them new and important experiences and explore their skills. It was like a support system for young people leaving care and getting to a positive destination and finding what makes them happy.

It was like a befriending experience, we met once a week for six weeks, but we would also be available whenever anyone needed us. The best part was working with the young people seeing their ideas when things started falling into place. Watching their confidence boost and breaking the barriers down. The best part was seeing sparks of light from the people we were working with, seeing them realising they could do whatever they set their hearts on…

I remember going to Glebelands Primary School and saying, I love this. I want to be doing this job. And that’s when I steered away from music; Front Lounge showed me I was good at teaching and that I loved working with kids. Now I work as a primary school teacher and I’m also on the board of Front Lounge. I wouldn’t be where I am today if it wasn’t for the opportunities Front Lounge had given me. Now when I’m in the classroom or planning I think back to things I have done with Front Lounge. 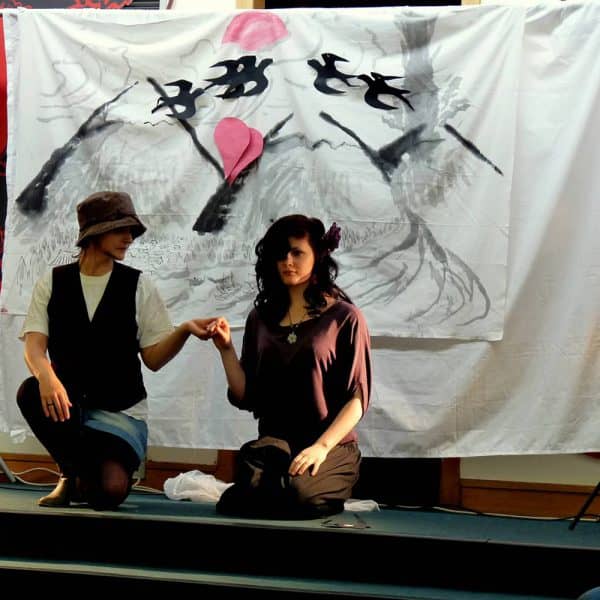 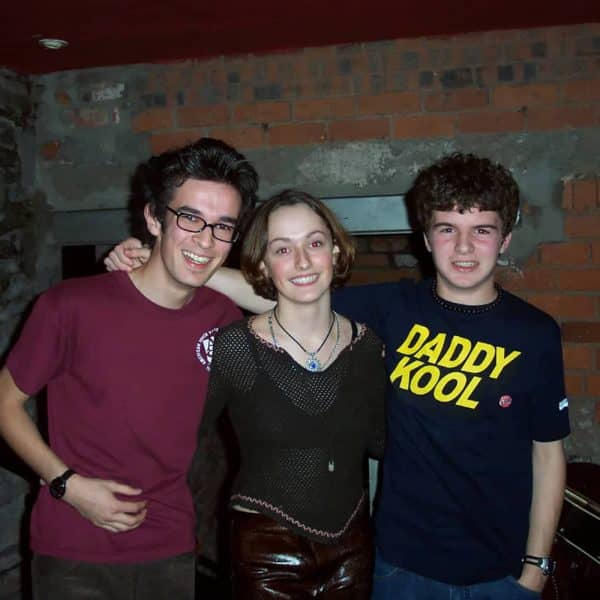