When I turned 13, I was told I could join Random Theatre. I became more involved with Front Lounge when I did an iGNiTE in the Highlands with Random Theatre. What kept me involved was the people and the opportunities that were presented to me, but mostly because I loved it. As a young person age was never an issue and I was allowed to do whatever was going on, I was given responsibility which made me feel like I was part of it, not just a participant. The year I went to China my brother felt I had stolen his thunder; he was fundraising to stay a year in China to teach English. 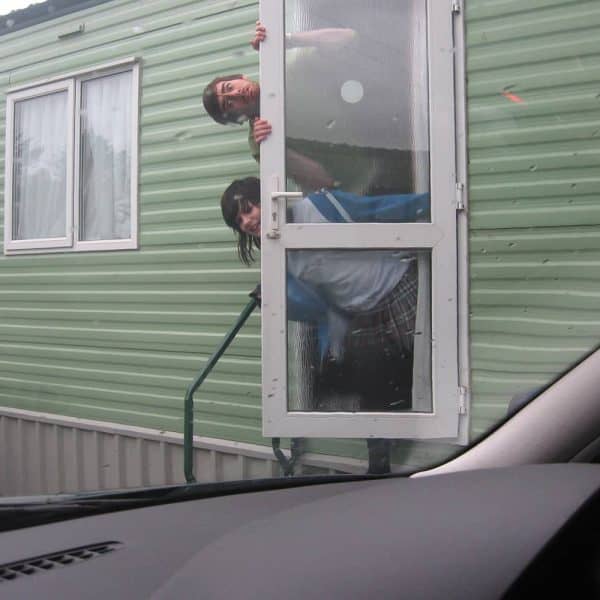 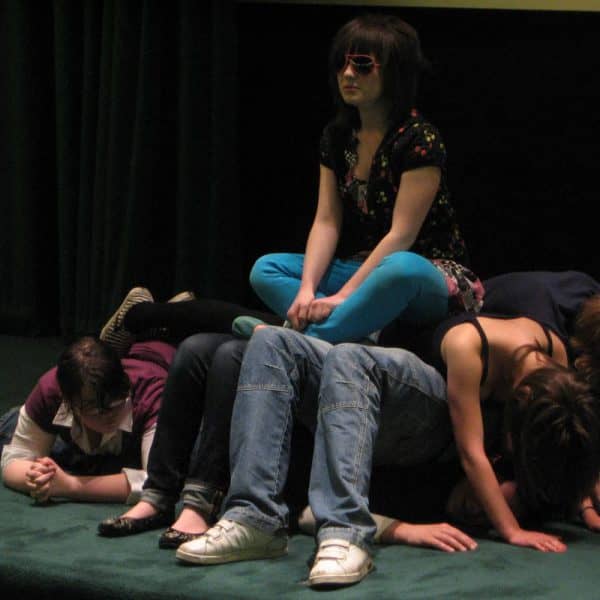 What Front Lounge does is ask, ‘does anyone have an idea?’ It’s not that often when you are that young that you are given responsibilities.

I was involved in the decision-making process and I felt like an important member of the team. A lot of the questions we were asked we had never thought of before. It was quite liberating to make those decisions. That has always helped me throughout my life. I think of iGNiTE and consider all the things we accomplished then and I think everything is possible. It built a confidence that has stayed with me.

Front Lounge gave me so many opportunities. Trying out different creative things – filmmaking, dancing, things that I would not have thought of doing otherwise. The opportunity to lead groups of people, explore the things I was passionate about with clothes making and my social enterprise Mo-Lilian. The opportunity to travel – this really shaped a big part of my life, and it sparked my love for Asia. The opportunity to meet a lot of people who I wouldn’t have met otherwise – to know people of all ages and all backgrounds. I was blissfully unaware of how different people’s home lives or backgrounds were because I was so young.

I left school and went to Thailand to teach English in Nakhon Sawan in 2012 to middle school kids and young monks. I then moved to Australia and started International Development and then switched to studying Mandarin and Spanish + Communication in Digital Media. I spent a year in Nanjing University studying Mandarin, and after a year came back to Australia for a year before moving to Mexico for a year to study Spanish and Communication. I finally graduated in July 2019 in Australia. I moved back to Mexico and started working for a Chinese company in the centre of Mexico City. 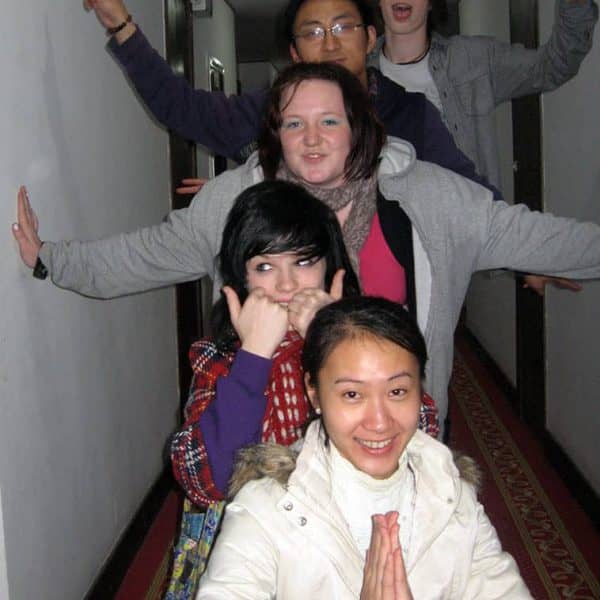 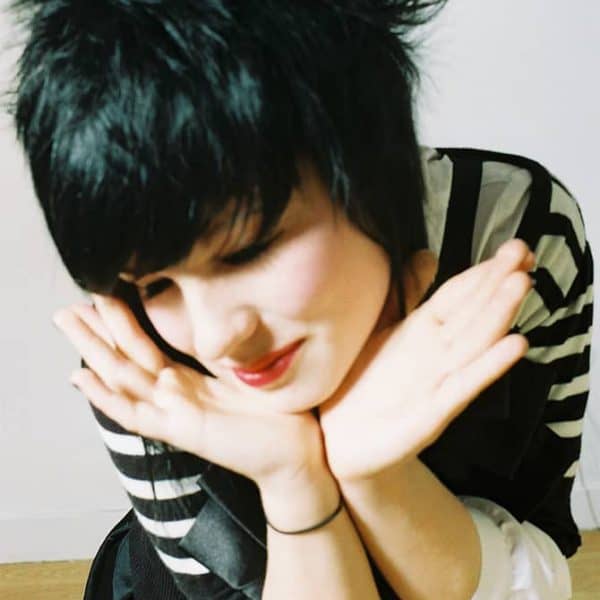 COVID-19 effectively ended my time in Mexico City. I moved back home, back in with my mum and dad, and I am in the process of starting up my own business – a clothing label called Betty & Moira. My move back coincided with an important development in the story of Kindred Clothing. The timing was perfect and now I am currently Production Coordinator for Kindred Clothing. 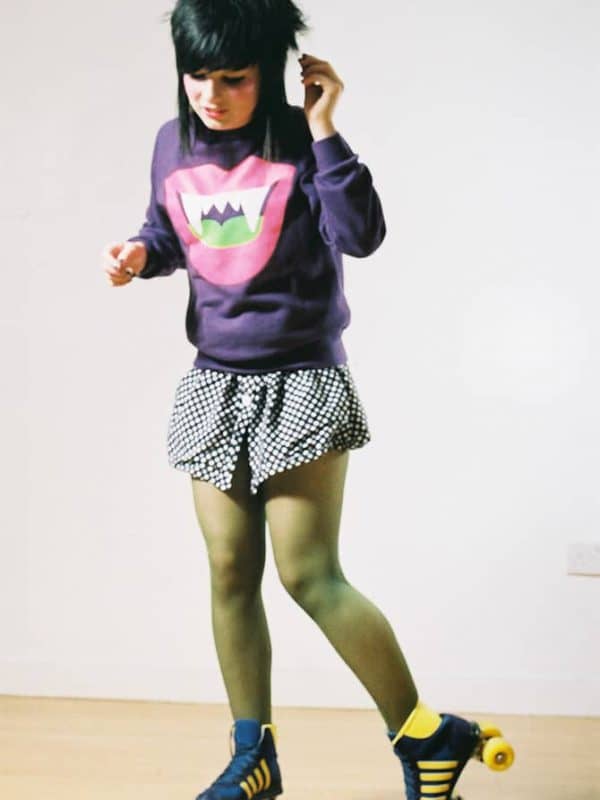 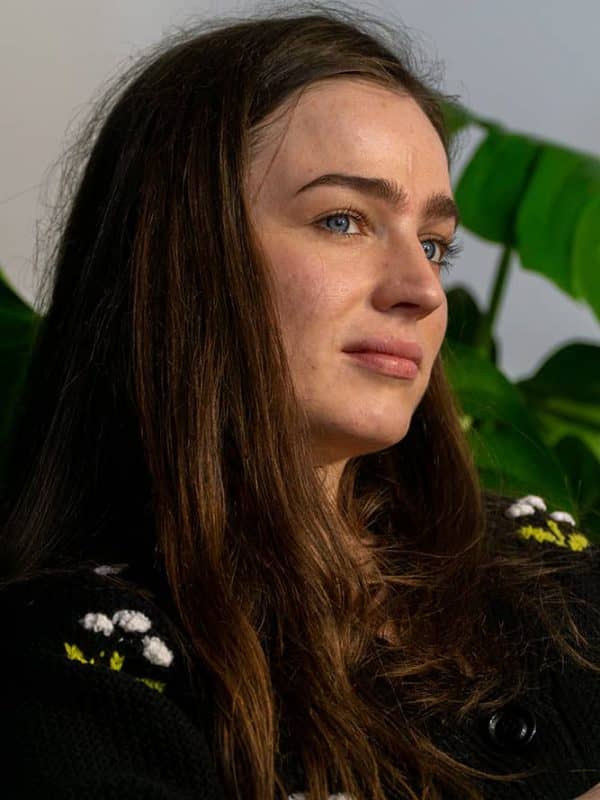 I have learned that people can be very restricted by very local cultures of a place. But what I saw repeatedly. People get tied down by the very local cultures that do not exist anywhere else. A big take away – you cannot live by anyone else’s rules or do what culture or society says you must do. These rules are meaningless. We need to make proactive decisions about how we want to live. The more rules people have, the chances of them being unhappy increases it seems.

Follow your own path. The world is not as scary as the news, or films make it out to be. People are nice. If you need help you can ask for it and often you will get it. If you are kind to people, people will be kind back.