I first got involved with Front Lounge through a Facebook post advertising a group making clothes for their children. I attended that meeting and my journey really all started from there.

The idea for Kindred Clothing came from a group of young people that were interested in creating clothing for their children. I was asked to come along to a meeting after seeing an advertisement post on Facebook. Kindred Clothing was officially set up in 2017 and a lot of young parents have taken an interest ever since. 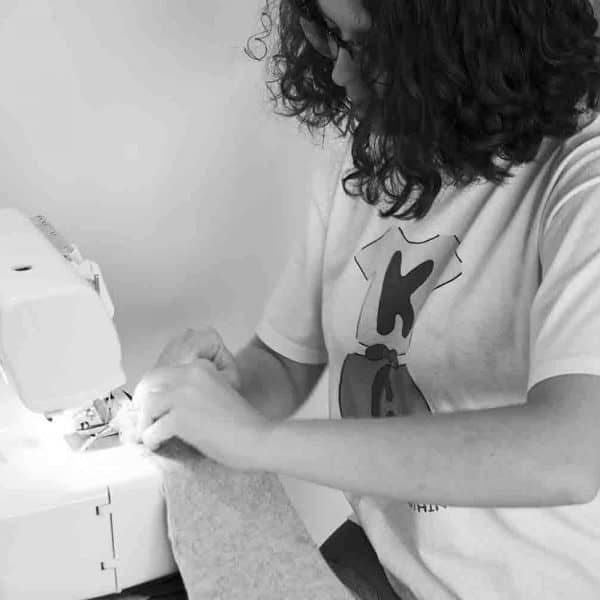 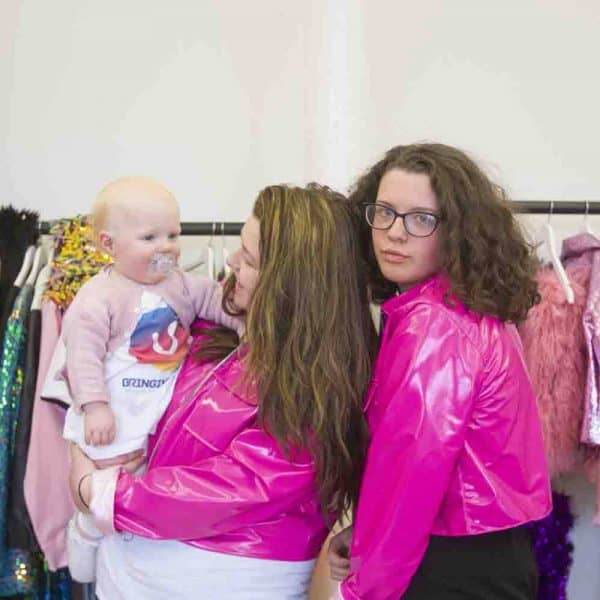 We have collaborated with many experienced makers and independent fashion designers who have enhanced our sewing skills, and helped us grow as people. An example of one of the experienced makers I worked with was Hannah Watherston. She runs a company called Self Made Studios based in Bishop Auckland, and she taught me how to read and use a pattern properly, and gave me the opportunity to create my first dress.

In response to the participants of Kindred Clothing wanting to gain recognition for all the new skills we had gained Front Lounge began the push for Kindred Clothing to become an accredited course. The plan is that once a participant has completed all the activities of the course, they will gain a SQA certified qualification. 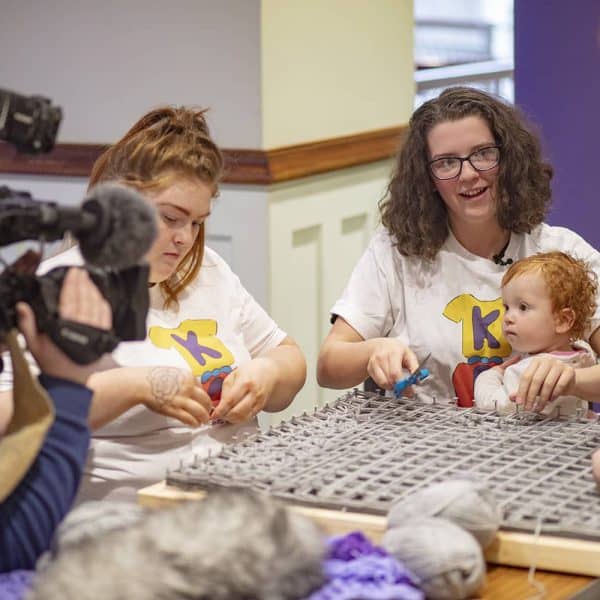 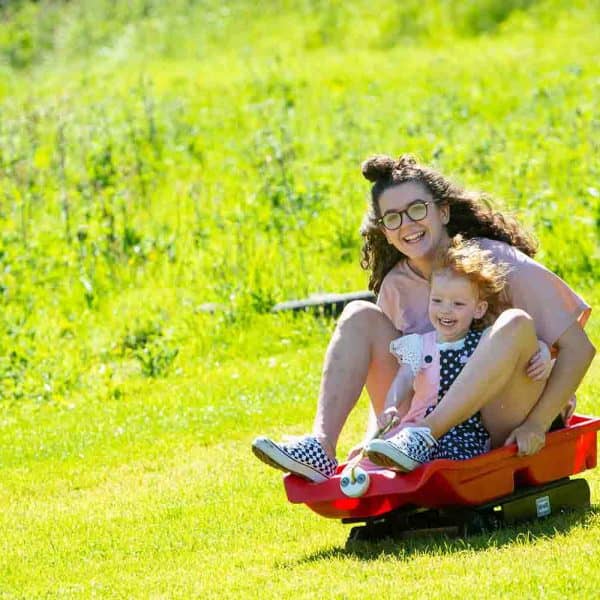 I was given the opportunity to become an SQA accredited assessor through Polaris Learning. This has given me such an amazing opportunity: I will be able to help more young parents in my area, giving them an opportunity to learn to sew and create clothes, all while being able to look after their children and get the SQA accredited Kindred Clothing Award at the end of it.

My dream in life is to travel the world and help less fortunate children and young people. In 2019 I had a chance to live that dream for I was part of a small team that travelled to Tamil Nadu, India where we worked with a group of young people to celebrate International Women’s Day. On International Women’s Day we were joined by a group of older women, and together had a cross generational conversation about hopes, dreams, their favourite things. 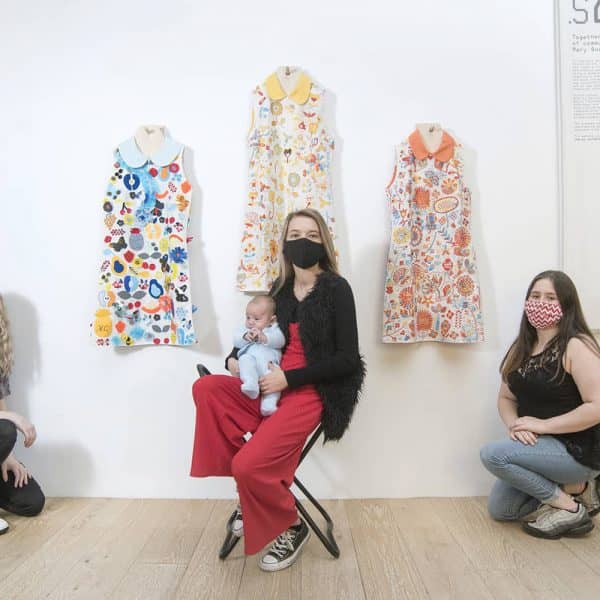 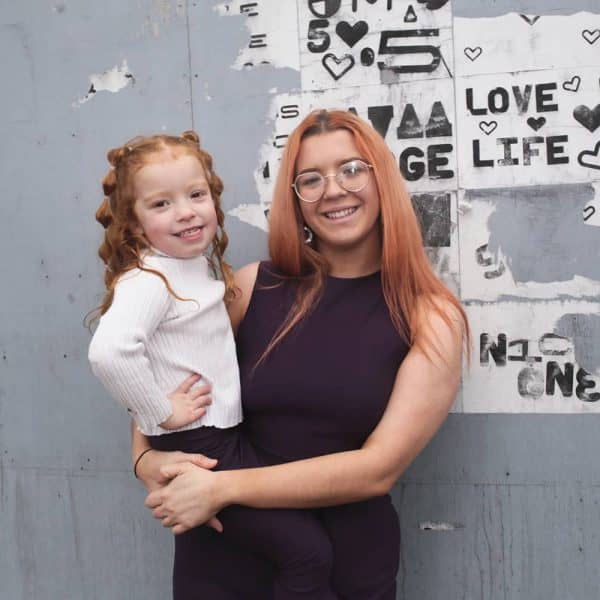