What attracted me to Front Lounge? The people drew me in.

I am not an ‘arty-farty’ expressive person, so all the creative things that Front Lounge was doing – the music, the film, the drama, the art – whilst that certainly added to the creative atmosphere, I wasn’t overtly interested in the arts per se. I enjoyed the people. It helped that the folk I was doing stuff with I really liked. I enjoyed being with them. We were friends. And perhaps I was trying to get away from Jedburgh and its introspection. They were providing something that was absent from folk back home. As a teenager I began to see the value in terms of a job or future options: the experiences looked great on a CV. It was beneficial to me. I loved everyone involved in the core team. I also felt really lucky. I already felt different. Front Lounge taking me away to China, India, South Africa reinforced how different I felt. 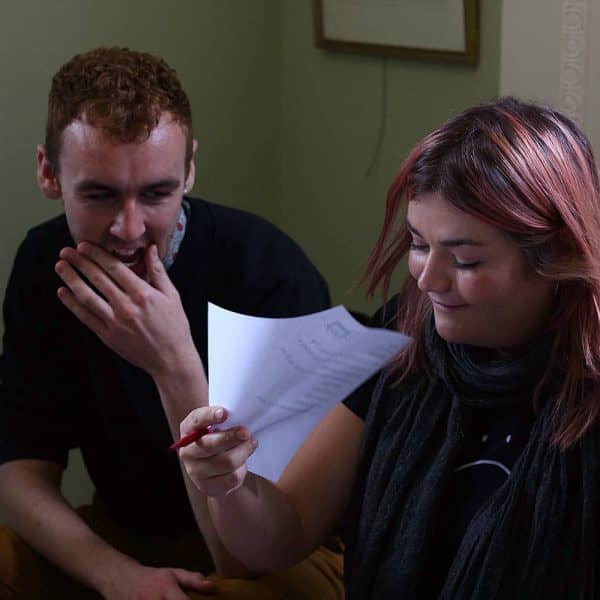 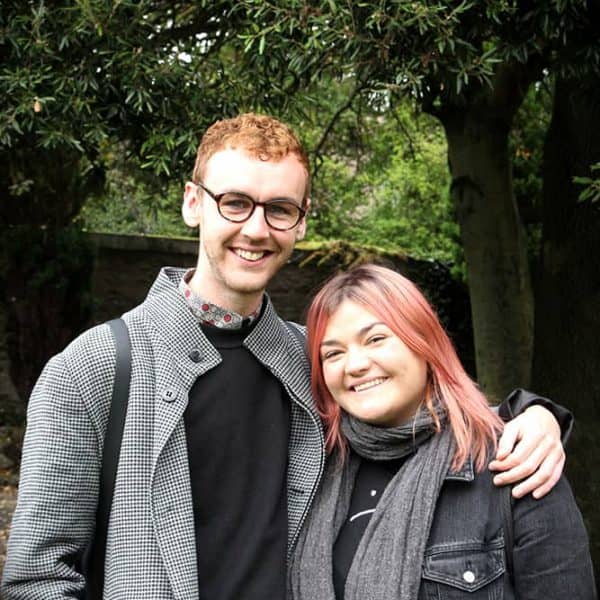 I was affected by how unfair everything was. It is such a part of me. I wouldn’t be anywhere near who I am now if it wasn’t for those international trips. My mum says I have always been a social justice warrior. Why are things the way they are? Why are things unfair? And how come I’ve landed on one side of it and someone else has landed on the other?

Reflecting on helping to set up Bringing Up Baby: it is mental. We were doing these workshops and working with a steer from NHS Tayside and I felt it wasn’t doing anything. I felt it was gaining no traction. Then we worked directly with a small group of young parents and it just grew from that. It was completely different from anything I had done before with Front Lounge. I felt there was so much purpose behind what we were doing. Standing here now 9 years down the road and I am so chuffed to bits: BUBS has spawned Kindred Clothing, and Kindred Clothing is redefining the future for Front Lounge.

I’ve been a Front Lounge board member since 2020 which felt like a natural thing to do. Front Lounge has changed so much: it is a completely different organisation now than it was then when I first got involved. I am not a participant anymore. I joined the board because I thought I had something that the board would benefit from. Also, because I was asked and I wanted to do it. I think with the development of Front Lounge’s new focus on education – the whole essence of it is purposeful. The ideal would be that this work shouldn’t be needed. But something isn’t working so the work is needed. Who is making the decisions, how are they making decisions, what are they doing when they evaluate the outcomes of those decisions? If those in positions of power were truly doing their job then many of the things happening in our community wouldn’t be happening. 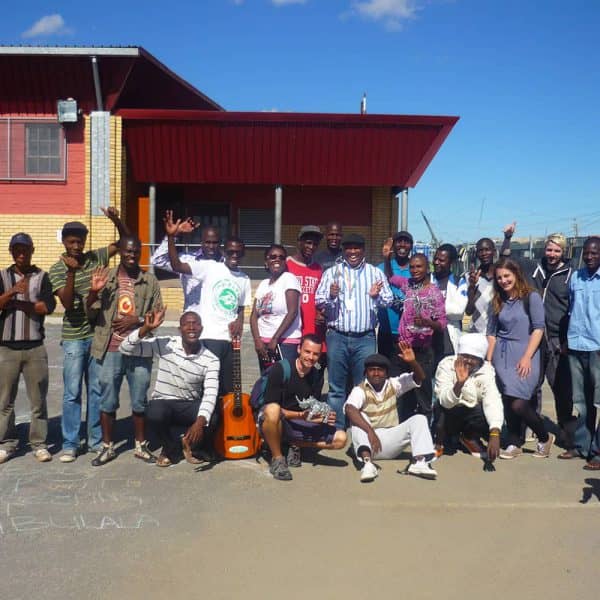 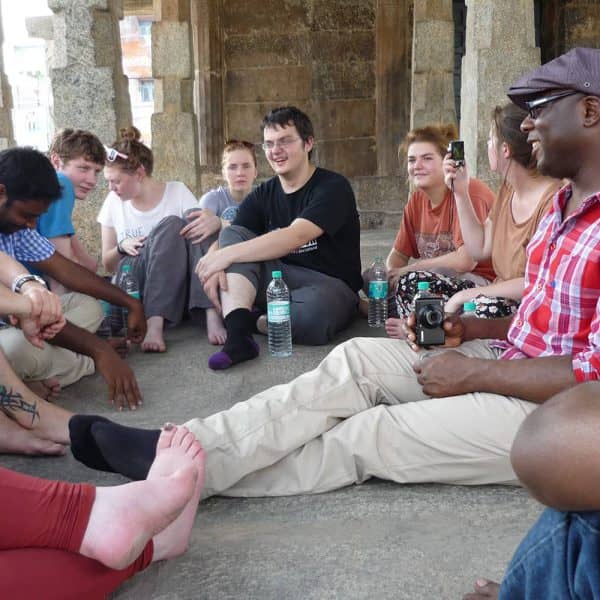 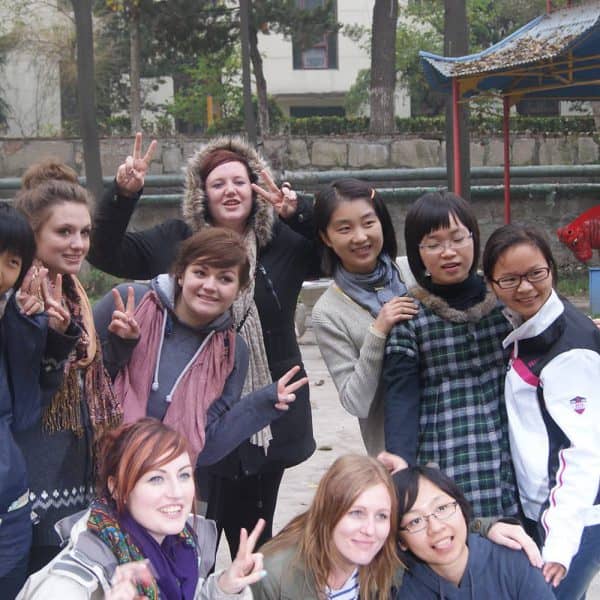 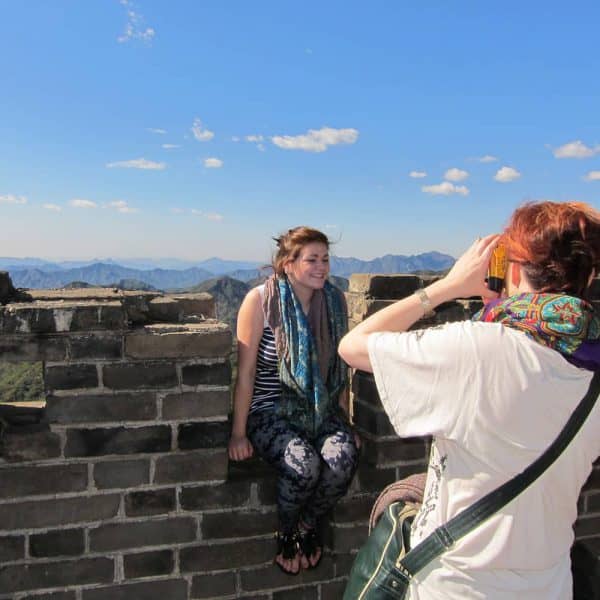 Front Lounge is very good at dealing with and mitigating the effects of symptoms of problems. It is very interesting that we are trying to tackle some of the root causes of inequality or social issues. Front Lounge adds something extra; it does deliver basic services but rather it adds purpose, happiness, makes things whole, and takes a holistic approach to dealing with problems or working with people. One of the things that attracted me as a young person was that the folk involved in Front Lounge didn’t close the door at the end of the day – it is a vocation. This remains true today. We go where the people go. And the values we have are paramount. We are not a mission statement but actually live what we believe.